Unfair commercial practices by businesses in their relations with consumers will be prohibited throughout the European Union. Unfair commercial practices comprise misleading and aggressive practices, and practices which use coercion as a means of selling. The EU affords the same level of protection to all consumers irrespective of the place of purchase or sale in the EU. It thus protects the more vulnerable consumers, such as children, against advertising that directly encourages them to buy.

A commercial practice is an activity linked to the promotion, sale or supply of a product to consumers. ’Commercial Practice’ covers any act, omission, course of conduct, representation or commercial communication – including advertising and marketing – which is carried out by a trader.

A commercial practice is deemed to be unfair when:

(i) it is contrary to the requirements of professional diligence, and
(ii) it materially distorts or is likely to distort the economic behaviour, with regard to the product, of the average consumer whom it reaches or to whom it is addressed.

A commercial practice (action) is misleading if:

A commercial practice (omissions) is misleading if:

A practice is considered aggressive if the average consumer’s freedom of choice or conduct is significantly impaired through harassment, coercion, including physical force, or undue influence.

Undue influence means ’exploiting a position of power in relation to the consumer, so as to apply pressure, even without using or threatening to use physical force, in a way which significantly limits the consumer’s ability to make an informed decision’.

The legislation provides a list of 31 practices which are prohibited. The commercial practices on the Black List are unfair in all circumstances. This list includes a “dirty dozen” of schemes which are well known to cause consumer detriment:
http://www.isitfair.eu/blacklist_en.html 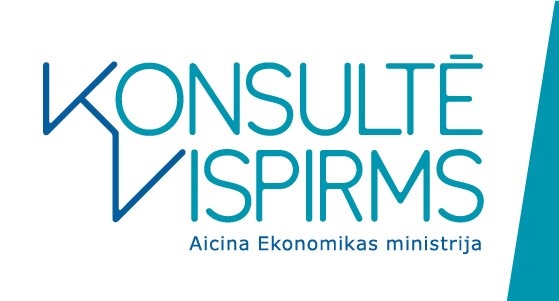 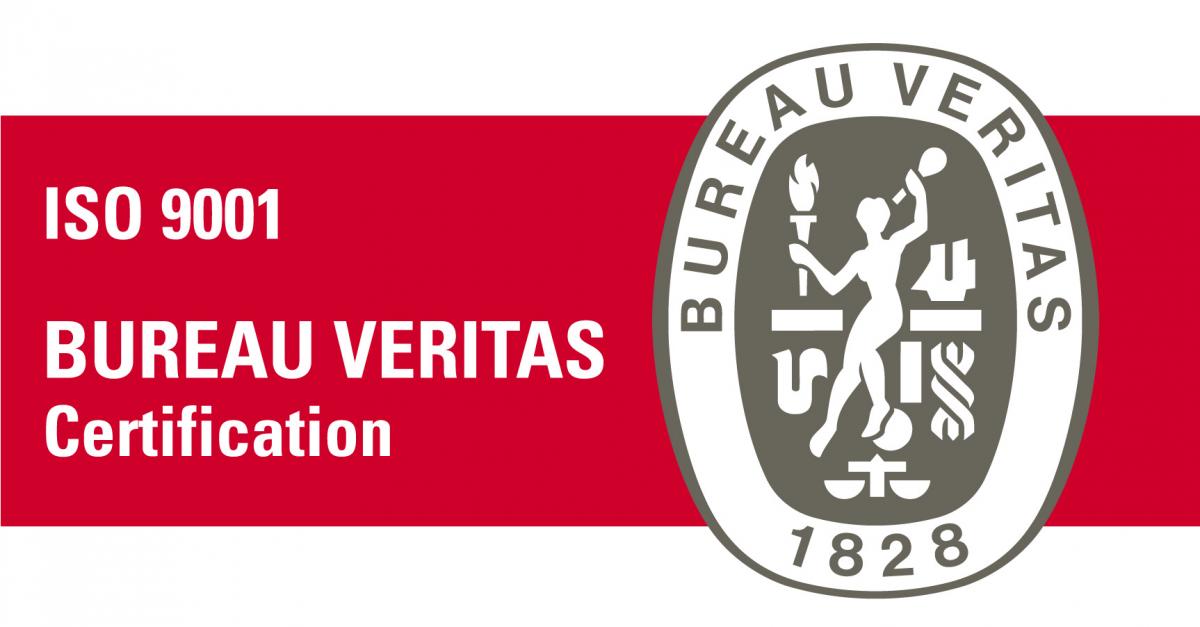 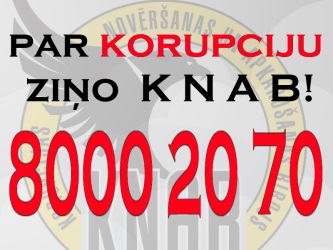 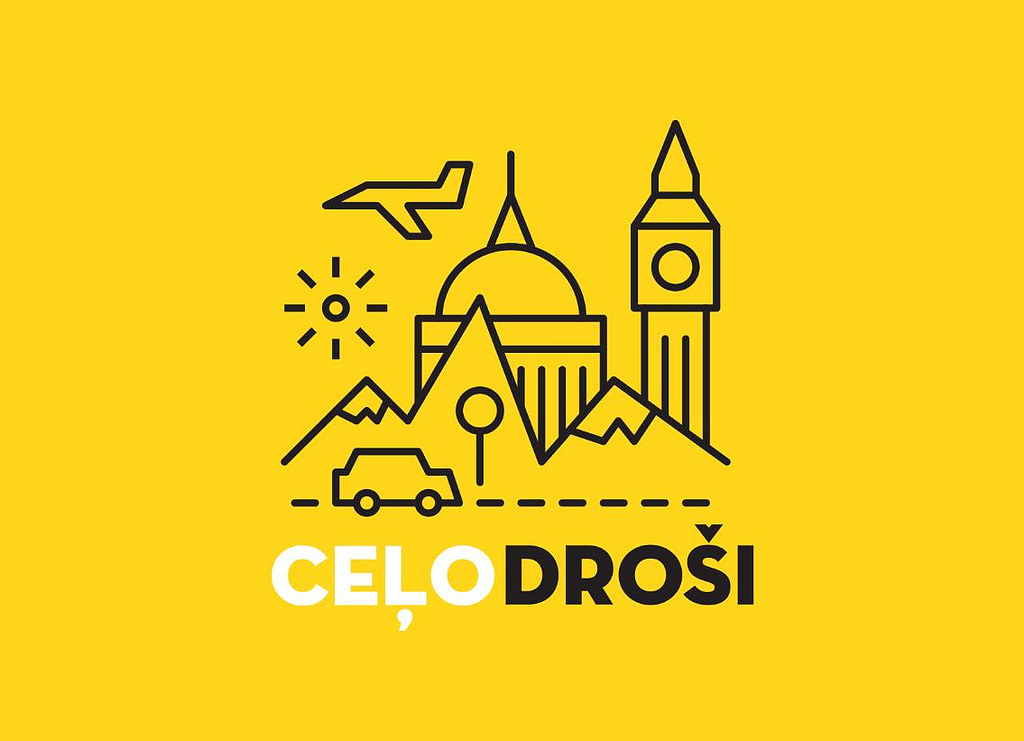 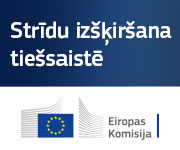